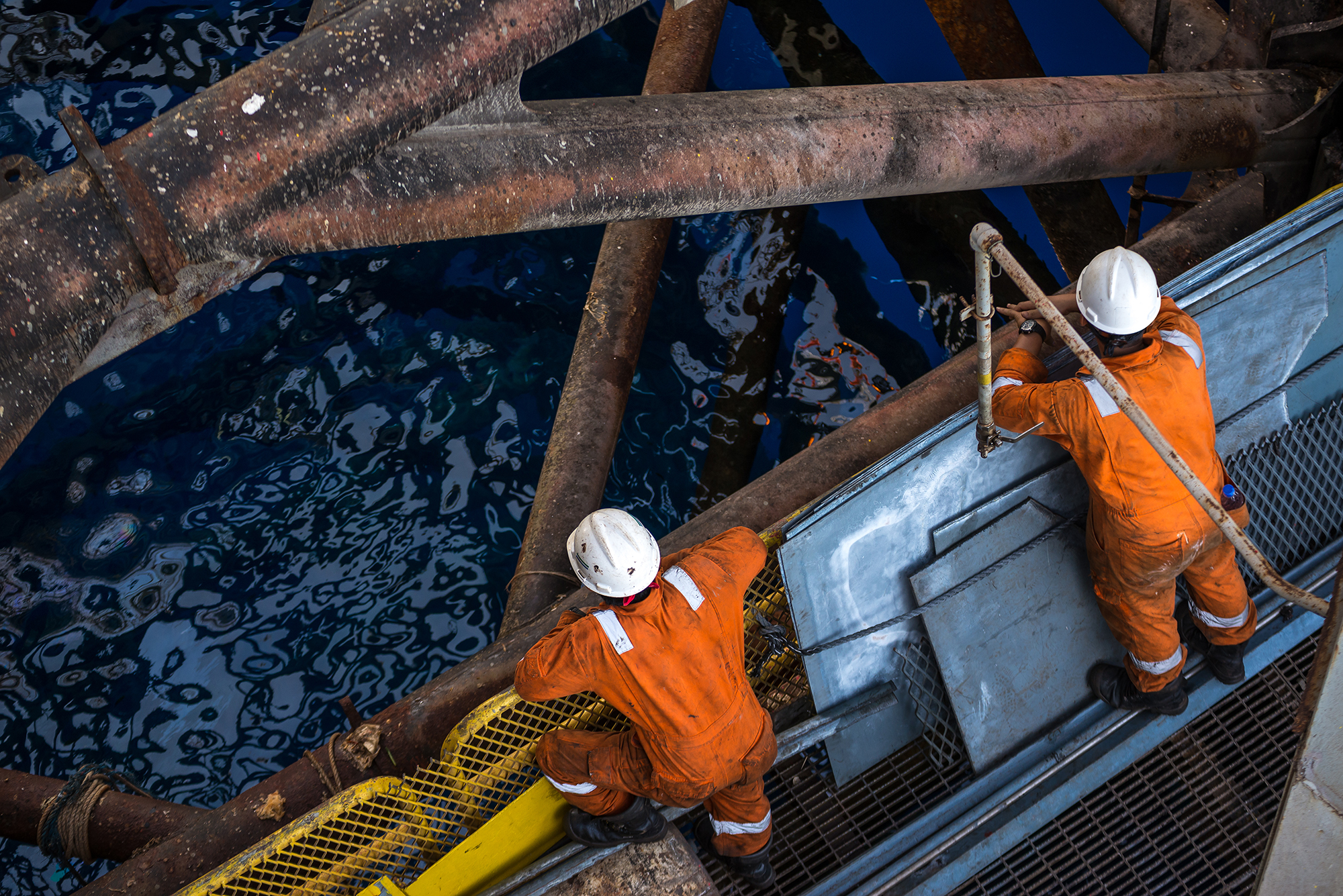 The COVID-19 crisis could hardly have arrived at a worse time for the oil and gas industry. Around the world, the industry was facing chronic over-supply, along with weaker demand and stronger competition from green energy producers.

With the increased political challenges presented by China, Russia, Middle East and Africa, the fact is, this pandemic has brought about significantly reduced energy consumption. So, for many in the oil & gas industry, this has seemed like another kick in the teeth - similar to the world decline we all experienced back in 2008-2011.

For the global energy industry, COVID-19 has exposed many vulnerabilities, some that were maybe previously overlooked whilst others are new. Whilst COVID-19 has exposed many problems, it has also spotlighted many opportunities. Some may see it as a temporary shockwave to the economic system, however the main question being asked is,will “business as usual,” every resume as we knew it before, or should we be seeing this as our new challenge and maybe an opportunity for better outcomes?

Despite the scale of this COVID crisis, the oil price index for 2020 has averaged around US$42 per barrel. This is not significantly different from previous years and that achieved in 2016 when oil demand was much higher. What is surprising, is that within 12months, the oil price has recovered to its pre-pandemic price per barrel which is quite remarkable, especially when compared to previous global crises’ and the volatile economic conditions we have all endured.

In April 2020, considered to be the darkest month in post war history; this is when governments around the world were imposing strict national lockdowns, country borders were closing, travel restrictions were being imposed and city streets were empty of commuters, unsurprisingly, the demand for oil dropped by more than 10 percent almost overnight. That demand, however, remained at a staggering 75 to 80 million barrels a day according to the analysts — this was around the same level recorded in the earlier part of this century, post the millennium.

Analysts tells us, for the whole of 2020, oil demand was around 92 million barrels a day which was similar to the levels recorded back in 2015.

Unfortunately, the pandemic has demonstrated to many E&P companies, how the market would look when oil demand finally peaks. So far, discussions have typically focused on the yearly oil demand and predictions of when it’s likely to peak. There is of course wide disparity in forecasts and equally diverging analysis of the predicted outcome.

COVID-19 has only highlighted to many, some of the global weaknesses and served to energy companies a taste of the predictions in what is currently a shrinking market with stiff competition from the green energy producers. For many, this itself, is the most insightful analysis that has surfaced so far. It also explains why the ‘greens’ are shouting the loudest and receiving recognition by many governments around the world, probably something quite deserving if the truth be known.

In this respect, those oil & gas corporates with strong cash reserves should be seizing the opportunity to tackle the weaknesses exposed by the pandemic so they are better prepared for when oil demand returns and eventually hits its peak.

There is of course no good time for a pandemic to hit. Imagine if the crisis had hit in the pre-digital age; the economic damage would had been far more pronounced and would probably have hit companies harder and deeper in terms of direct cost.

Thanks to 21st century technology advancements in software and digitalisation, many businesses have quickly adjusted to what would otherwise have been a crippling experience. We all know that the oil and gas industry is no stranger to digitalisation and its willingness to adopt new technology. Nonetheless, whilst the pandemic has created a sense of urgency, it has also highlighted the need to expedite the need to improve business processes and updating of business application software. This would explain why many of our customers are looking closely at operational process efficiency, reviewing the cost / benefit analysis and determining the investment pay-back.

With new technologies comes a wide range of opportunities, from improving operational efficiencies and enhancing safety of operating assets, to increasing the industry’s appeal. But also offering a way for the younger, tech-savvy generation to help reduce the global carbon footprint.

Let’s summarise; there are at least three good reasons why predictions about the future of oil and gas need to be put into perspective.

With the global rollout of multiple vaccine types, the end of the COVID paralysis is within sight, even if its still 6-12 months away before we see a major upturn in oil demand.

It’s with reasonable certainty, oil and gas will continue to fuel the global economy well beyond 2050, and this need will be met by the small, mid-cap and major oil & gas companies, even if less profitably than in earlier years.

It’s understood that the world energy professionals are split between two mutually contradictory views. On one side, we have those with ultra-green views that the oil industry will be history by 2050 and we will be living in a world of zero emissions. And those on the other side, the fossil fuel energy producers who know that it’s not possible because oil and gas is used extensively throughout so many varieties of manufacturing and other industries. Whilst alternative options are probably in development, to eliminate fossil fuel production by 2050 would be a miracle.

It’s true, that a post-COVID landscape will begin to emerge through the mists of uncertainty, both politically and economically. The oil & gas industry is not on a path to any graveyard but on the verge of further major transformation, mixed with further interesting opportunities, hopefully driven by smart technologies.

For the larger energy corporates, it will be a matter of being visionary enough to balance the meeting of global fossil fuel needs efficiently and competitively, whilst simultaneously building a strong and profitable asset base in renewables energies.

One area that’s too frequently overlooked by the energy sector are their maintenance systems, processes and strategies

Managing the transition from legacy to modern systems

Legacy IT Systems, either software or hardware that were commissioned in the early 2000’s, are a significant obstacle in any organisation’s…

If you have any questions, information requests or would like to discuss your business requirements in person, please feel free to get in touch or request a call back.

Request a call back